The UKNFS is strongly supporting the courageous Gurkha hunger strikers, now (31st July) on the 9th day of the hunger strike. A week ago on learning of the prevention of the hunger strikers having seating, and being forced to sleep under tarpaulins, we wrote directly to the Veterans Minister, concerning this very petty, perceived vindictive action by the authorities. The pretext for this health harming action being that the authorities could do so under new Protest restrictions, yet they and Whitehall and the UK Government itself know that Hunger Strike — not ‘protest’ — rules and safeguards apply.

We received a communication from the office of the Rt Hon Leo Docherty (the Minister) the next day, confirming receipt of our representation. Sadly though the gentleman, who as an MP for Aldershot is we know directly a friend of the Gurkhas, now as a minister is subject to other factors (departmental/Whitehall factors), for otherwise we believe he would have been able to intervene, and end the cruel, human rights abusive matter of the seating insult and direct harm to the hunger strikers. For certainly, a week on this inhuman regime remains in place, fanning the flames of the original core injustices and factors that have led to the necessity of the hunger strike in the first place.

However, out of much ill, great good has come and is growing daily: the British People themselves are increasingly knowing much more about the historic injustices and maltreatment the Nepali-Gurkhas — noted famously as ‘more British than the British’ — have been facing.

Consequently the British People at large are increasingly aware of the factors at work behind the injustices, and that those factors relate to a detached, poorly educated (on the Gurkha experience and role in British history) cadre of Whitehall, departmental officials up to Permanent Secretary level, that have very different views and values. The UKNFS believes there are clear parallels with the Whitehall, Home Office’s ‘Windrush Scandal’ and of course the Home Office ‘Gurkha DNA Scandal’ and that only when credible reform of the National Curriculum takes place, and major improvement to cultural competence training of Whitehall officials, will tragic needless suffering caused by poor knowledge in cases such as the Gurkhas, be no longer possible. 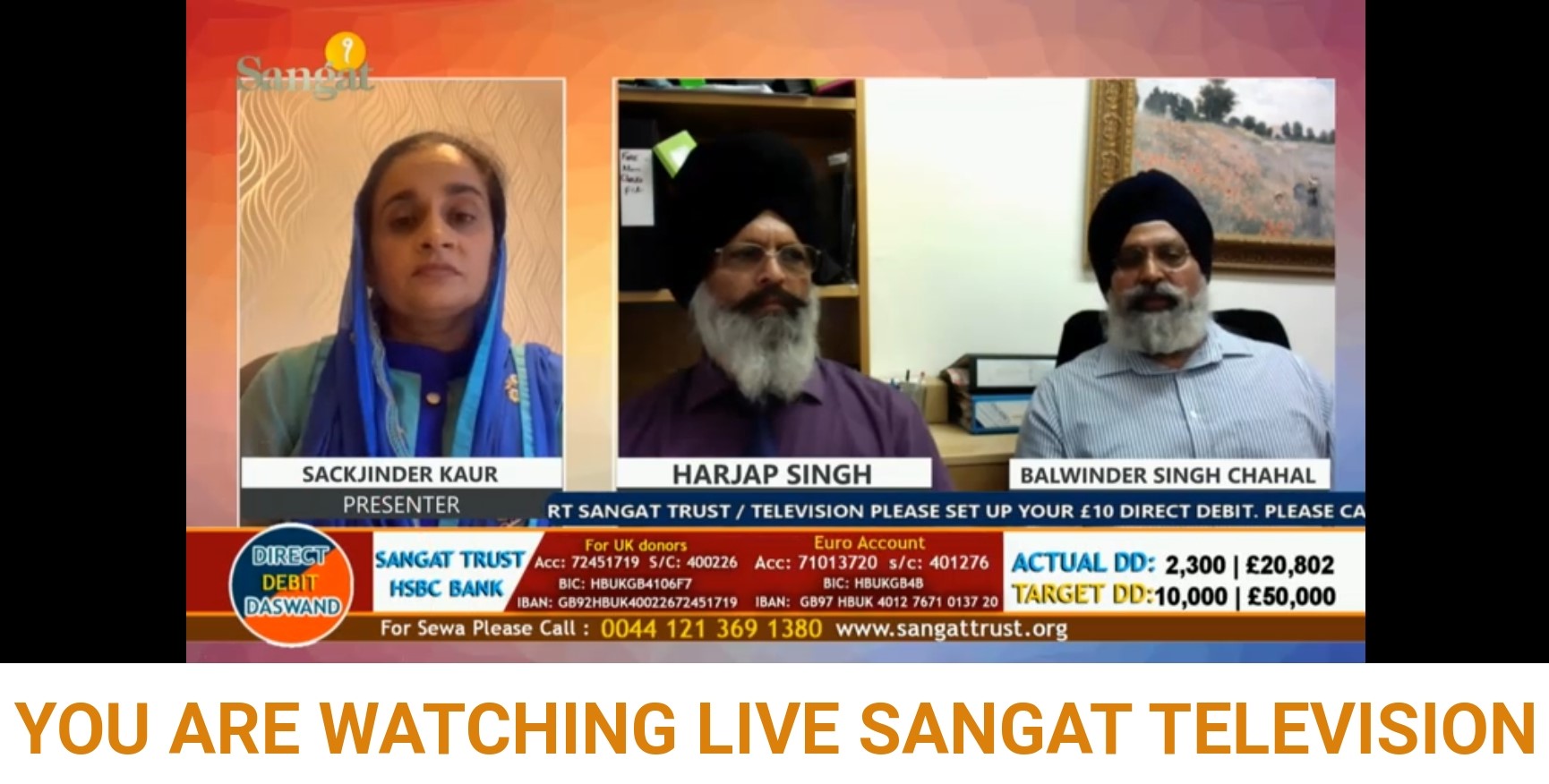 This is some way off, but here we are delighted to share two links on the uniting of our Nepali – Gurkha and Sikh communities, that have very similar experiences, and have come together through the current Gurkha hunger strike to seek change in constructive, focused ways in the domain of education and National Curriculum. 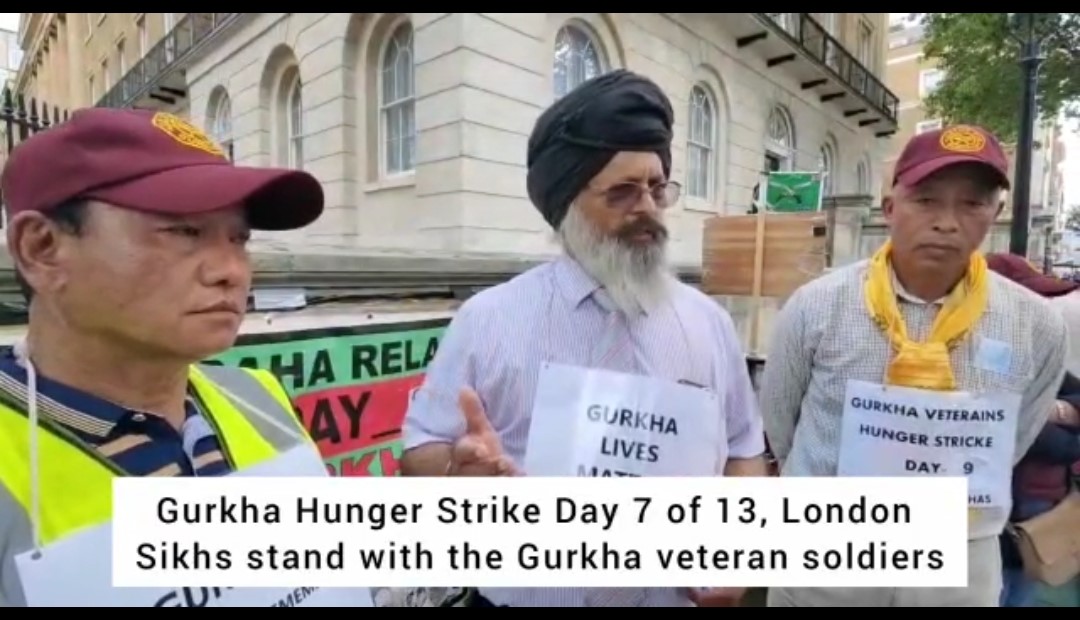 We call on HM Government (meaning democratically elected Members of Parliament) — the Prime Minister, Secretary of State for Defence, Veterans Minister — to help bring about the change needed, and ultimately protect from harm the British name for fairness, humanity and inclusive values. To do so a direct hand across to the heroic hunger strikers and their allies (from the British Veterans to now as well, the UK Sikh Community) in helping at last after 30 years a mature, productive settlement being reached.

Links referred to above: