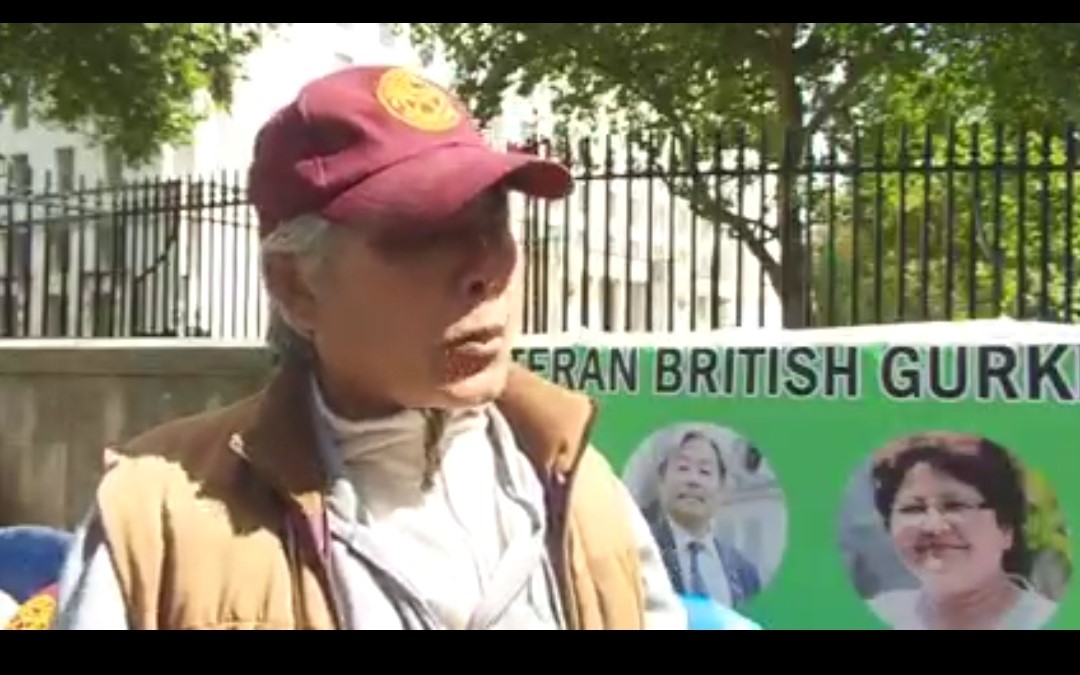 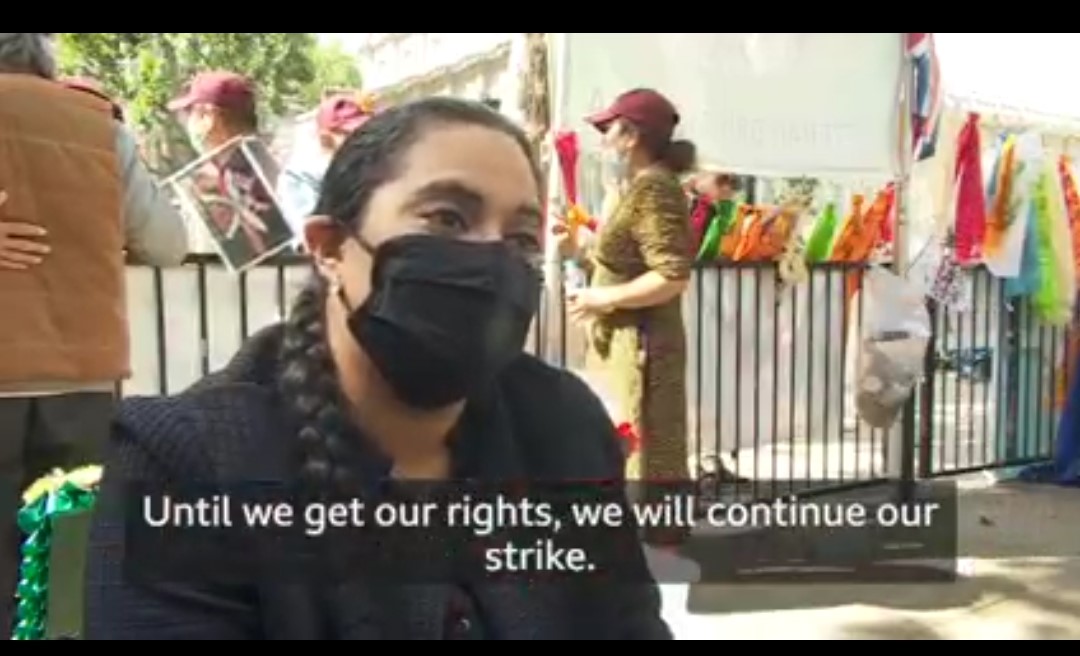 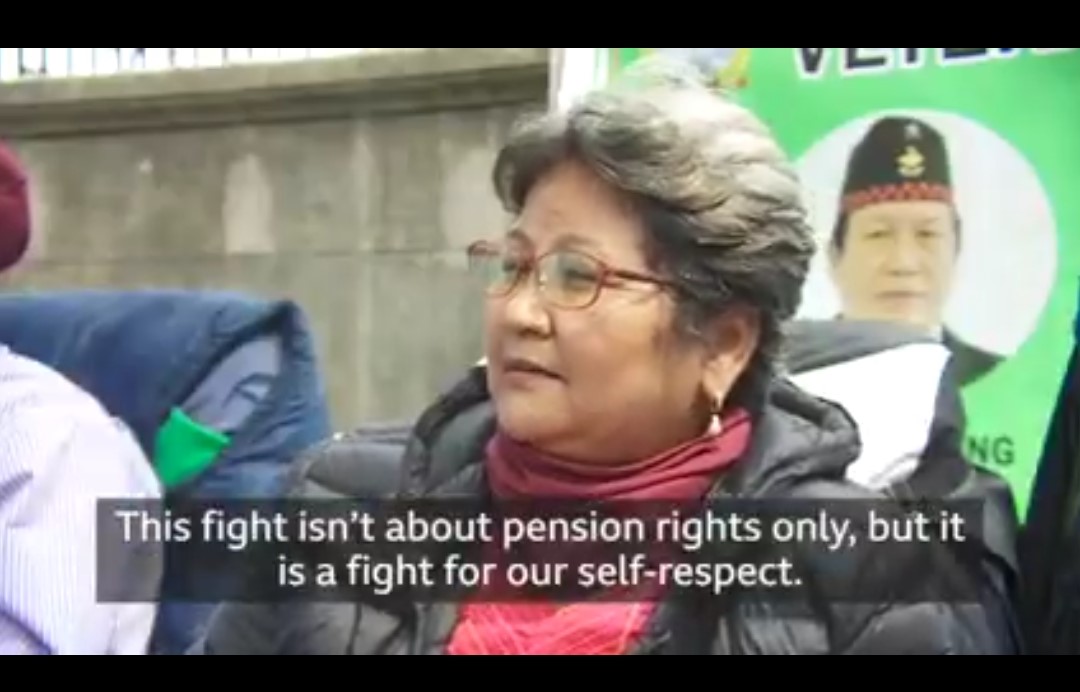 On late afternoon of the 19th of August 2021, with the hunger strike into it’s 13th day, the news broke that the MoD had acceded to the Gurkha Satyagraha demand that after three years of inaction on the UK Government officials side, Government to Government (G2G: UK and Nepal) will be held this coming December, with a preparation meeting at the Embassy of Nepal (London) in September. 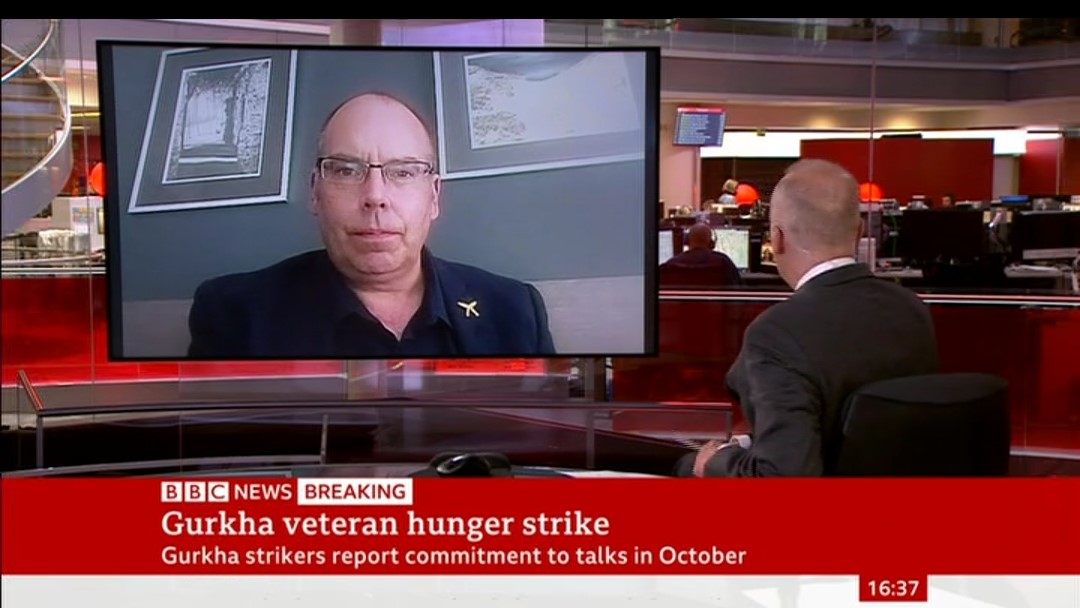 UKNFS CEO, Alan Mercel-Sanca interview by BBC News Presenter Shaun Ley in which the news of the hunger strikers victory is broken and the reasons for the hunger strike explained: https://www.facebook.com/alan.mercelsanca/videos/433962804535757

Within less than 24 hours of the hunger strike ending, MoD officials provided a crucial early indication of inflexibility in regard to the substantive issues at the heart of the Gurkha pensions dispute and the Department’s handling of same.

The UKNFS of course understands that going into any negotiation, especially on such major international and social affairs dispute, both sides will lay out their positions to give maximum leverage and minimal compromising in the talks themselves. However, in this case the statement contained some major elements of concern, with the conclusion being that there is still lack of grasp of how poorly the Department has handled the dispute with damage to the reputation of the government itself and the British name in the world.

Our organisation has a proud pedigree of providing support to the UK Nepali community on a range of integration support needs at frontline to national government agencies (NHS and DWP) levels — for example: https://uknfs.org/uknfs-support-with-our-uk-nepali-community-on-census-and-dwp-initiatives-and-engagements/

This including especially the recently formally disseminated UKNFS UK Nepali cultural & social heritage project resources, whose value can be appreciated by support dedications ranging from the Prime Minister of Nepal and community leads to the President of The Royal British Legion (Lt General James Bashall CB CBE) and the Head of the National League System of England FA: http://nepaliculturalheritage.com/supportive-good-wishes-dedications/

We are therefore directly aware of the negative impacts of the status quo / original – current pensions settlement, and are very successfully active in providing solutions to our Nepali – Gurkha community and those such as the DWP, NHS and others, regarding those impacts.

Consequently, the UKNFS (which signed the petition) has this morning provided it’s response to the controversial content in the statement, to the Petitions Committee, and the to the Government and with copy to relevant parliamentary select committees. the Shadow Armed Forces minister and relevant MPS.

It is the UKNFS view, that on this occasion when the substantive talks on the dispute occur in December that there must be independent authoritative external to MoD (Civil Servants/officials), arms-length advisory & witnessing supportive mechanisms in place to assist both parties in credible, community confidence carrying solutions being reached and mutually agreed.

Requests to the Secretary of State for Defence and the Veterans Minister in regard to maximising opportunities for fair, transparent, successful outcomes from the December talks: